The Corona Virus arrived in The Netherlands, just as the Kiteboarding Season was about to start. It came quite suddenly for me, because due to mental hygiene, I don’t follow the news too closely. After I saw the Dutch prime minister’s speech on the 16th of March, however, it became quite clear to me that (1) this virus here, (2) it’s is going to impact all of us: be it directly or indirectly and (3) there are a couple of guidelines that we need to follow in order flatten the curve. Compared to the other countries, the guidelines provided for the so called “intelligent lockdown” by the Dutch government were pretty mild and they left quite some room for interpretation.

My immediate question was: is it still OK to do Private Kiteboarding Sessions during the Quarantine and if so; would I have to make any adjustments to my workflow? My first response was to try find answers on the internet, seeing as in 2020 this is my primary source of information. I checked the Kiteboarding groups on Facebook, where the question had already become the topic of every discussion. The pro camp arguing mainly kiteboarding has as more social distancing than any sport out there. The #staythefuckhome-camp basically arguing against any unnecessary outdoors activity, kiteboarding being one of them. The discussions on the online platforms escalated pretty quickly. People even got kicked out of groups or left them because of difference in information or context, interpretation and opinion.

Curiously to me, amidst all this noise during that first week, Kiteboarding Schools and the NKV (Dutch Kiteboarding Association) kept quiet… asides from occasionally posting funny videos of Italians kitesurfing indoors during the lockdown. It seems evident to me, that the industries companies and organisations should be the ones to take responsibility and speak up. Instead, they waited, which appears to be a common thing in these strange times: wait for a public opinion to ensure not to step on anyone’s toes when formulating a plan of action. The problem with this approach is: there is no such thing as the public opinion. There is only your devices that show you your personal version of the internet. When it comes to controversial topics like these, it will show you the two outer ends of the spectrum. Spending so much time online, I was tempted to take the same approach, but it didn’t feel right. Instead of waiting, I was going to follow my own reasoning and intuition, which is pretty reliable. The first step, was talk to a real expert to get my facts straight.

One of the things that I love most about Kite Coach, is meeting people from all sorts of backgrounds and having interesting conversations with them about their lives before and after sessions. The worth of these personal interactions became ever more pronounced, after seeing the negative way people would interact with one another online during the first week of the intelligent lockdown. For online platforms, negativity works better than positivity, because it keeps you ON the platform longer, which is the algorithm’s main goal. I generally try to keep my Social Media use to a minimum, but this first week, my screentime and dopamine levels skyrocketed to probably an all-time high. I was scrolling for hours and hours… when I suddenly remembered that one of my students is a Contamination Prevention Expert at the Erasmus Medical Centre in Rotterdam. Working overtime in order to keep all of us safe, she still found the time to advise me! According to her view, 1-on-1 kiteboarding sessions would be considered a safe activity. This was great the word out the same day to notify my students as well as potential clients. Seeing as so many people were homebound, going out to learn kiteboarding is a great way to unwind!

A week later, however, things took a turn for the worse… to be continued! 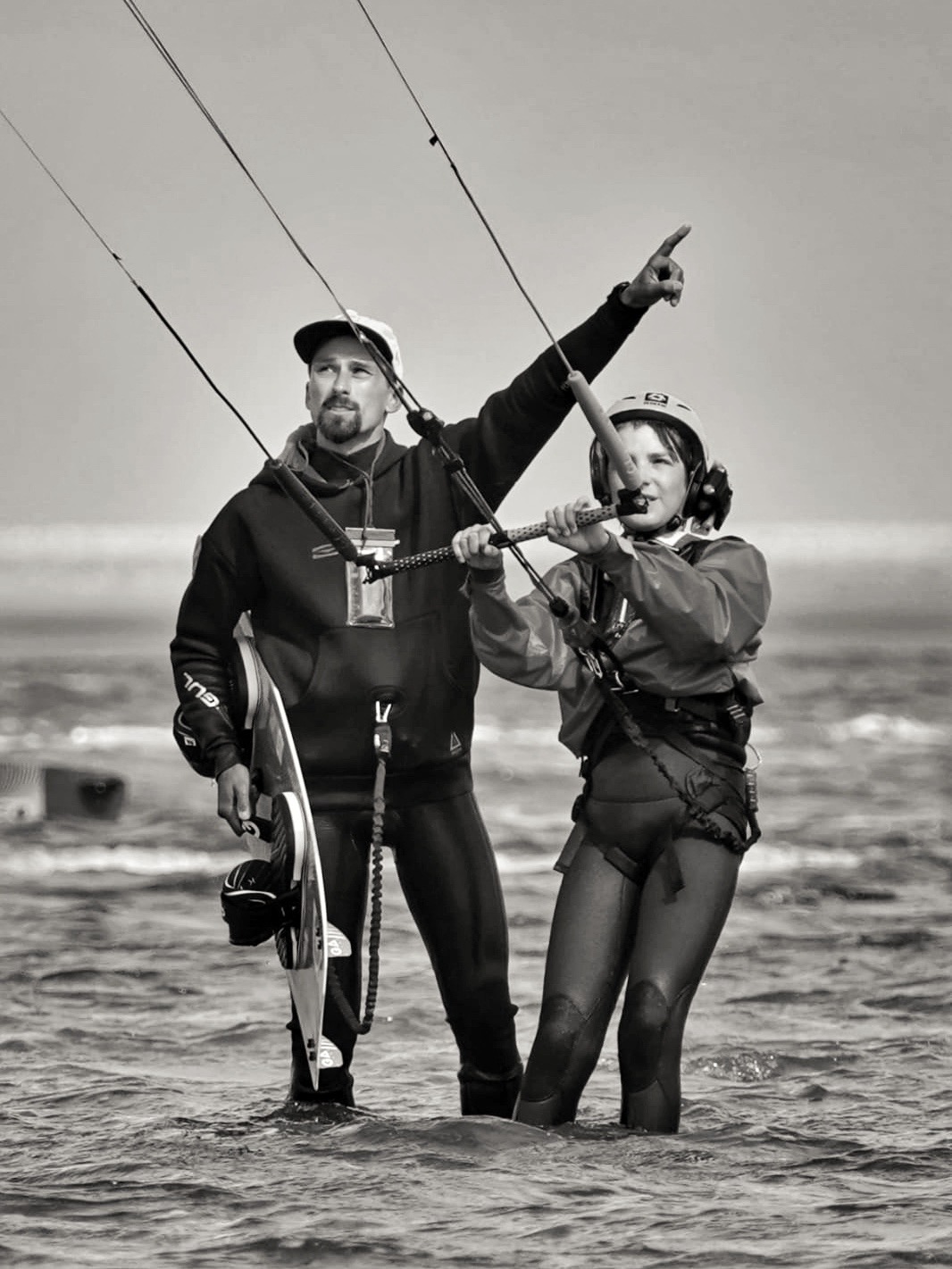 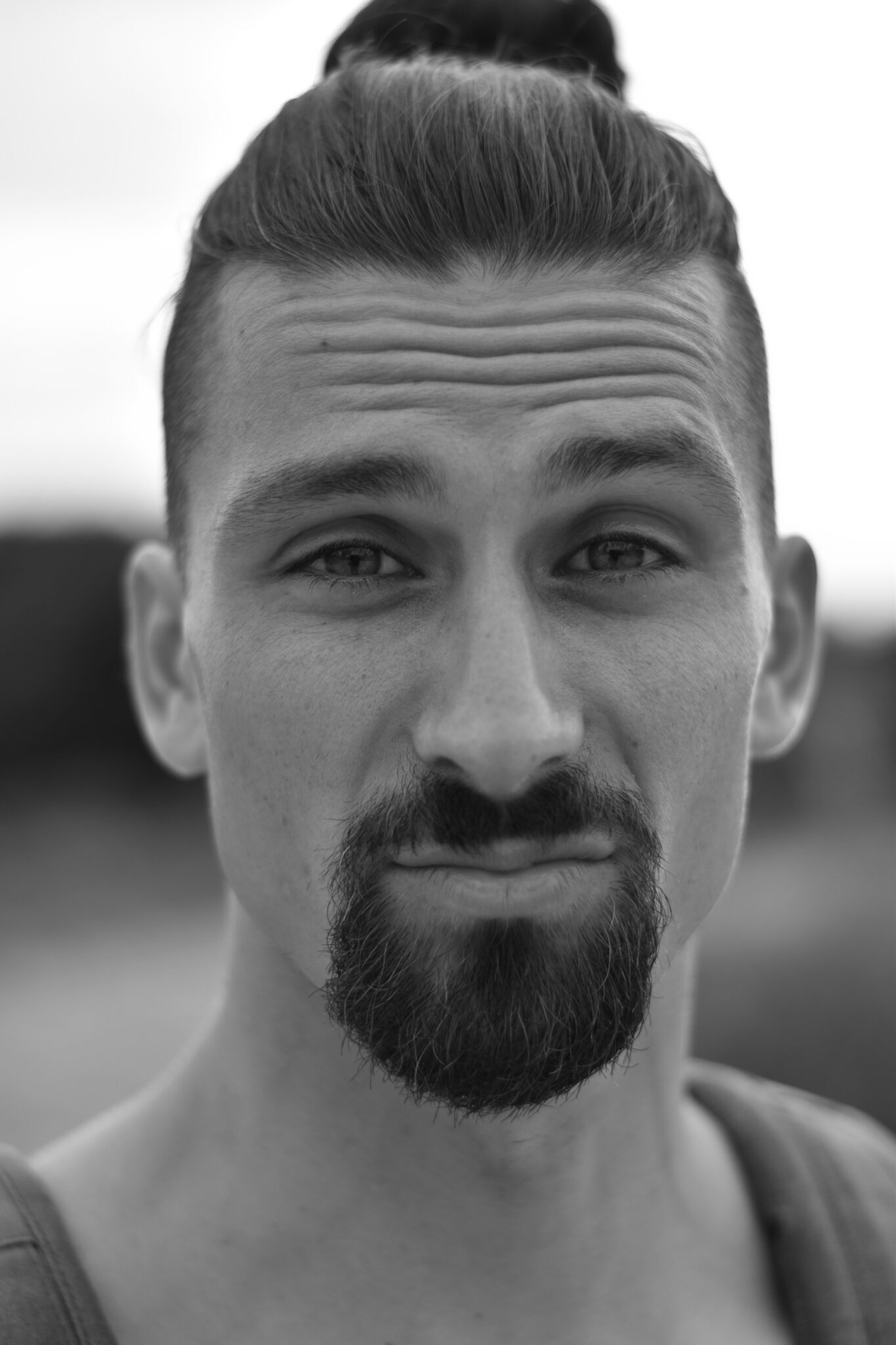 March 19, 2020 / 960 / 0
Hello Everyone, A week ago, I’ve sent you all an update concerning the consequences of the Corona Virus. I could still make a case that... Continue reading

March 14, 2019 / 2567 / 0
I was in the middle of designing the Kite Coach concept, when I stumbled upon TEN Kiteboarding about two year ago. “These Guys from Versus”... Continue reading